The explanation of Qi in Feng Shui can be quite a difficult and confusing topic to grasp for most people. Especially amongst western practitioners, it is no surprise as QI is a profound concept to understand. That is why the practice of Feng Shui is also referred to as “Mystic Geometry”. Generally, people refer ‘Qi’ to the study of how energy flows through space or “The Life-Force” but seldom do they truly refer back to the original essence of ancient art.

Qi, which is also commonly referred to as Chi, invisible energy or the Isness of whatever is – the essence of the thing or situation. Everything in the universe is encompassed of energy and its effects are pervaded in all aspects of our life. Therefore, Feng Shui is used to alter the flow of Qi to balance and keep it in harmony with the surrounding, we use this technique to harness the benefit of this energy and mitigate the negativities influences that impact us most. With the proper guidance and understanding of this subtle yet intricate science, we can learn how to make our home an incredibly conducive and healthy place to live in.

Qi is described as a form of energy and is generally seen as a stream of energy similar to the movement of water. The direction of the stream is known as the ‘yang’ energy, while the presence of other energy streams is called ‘yin’. Yin and Yang are the main continua that connect everything in us. Yin energy is characterized by softness, whereas Yang energy is considered to be the force of life or birth. According to Feng Shui, if Yin and yang energy is unbalanced, chaos and disruptions will occur hance we have different types of Qi created based on the harmony of these elements.

Heaven Qi – Heaven Qi is determined by the force of the universe such as the sun, moon and stars. When heaven qi is out of balance, it will rebalance itself in the form of wind, rain, and hurricanes. Never underestimate the power of this Heaven Qi as we have already witnessed the kinds of devastating destructions it has on earth.

Earth Qi – Earth Qi is the energy that resides under the ground, the magnetic forces that shape and formed the regions of the earth. Oceans and lakes are also considered a part of the Earth Qi as the convention cycles are vital for the survival of all living beings. The rich and abundance of a luxuriant forest and wildlife indicates the richness of the earth Qi.

Mountains are also an important source of the Earth Qi. Since ancient times, living beings have sought refuge in mountains from hush weather and reside in them. The presence of the mountain make people feel secure and they are usually beneficial to have in the environment. One thing to take note according to Feng Shui, it is a big “NO, NO” to have the main entrance of your house directly facing a mountain or a tall building. This will cause blockages in your career, luck and wealth.

Men Qi – This is the energy or aura of a person. The interaction with either a positive or negative energy formed, vastly influences a person’s character and decision making, affecting the overall wellbeing of life. An individual is able to influence and change the energy depending on personal actions and health.

Sheng Qi – Sheng Qi refers to the “Life-Enhancing Energy”, a result when the yin and yang are in great harmony and balanced way. The inheritance of qualities conditions brings prosperity, happiness, optimism and a sense of contentment. This is the type of most auspicious energy to have around. An environment that has meandering Qi flow is harmonious to live in.

Sha Qi – When energy is excessive or deficient, moving too fast or stagnant rapidly along straight long lines and in pointed and angular forms, we called it Sha Qi. Sha Qi is noxious, it creates unbalances and destruction. The most unwelcome energy of all. Sha Qi is also referred to as “killing Qi.” It can be said with certainty that Sha Qi literally takes life away. It is believed to undermine vitality, focus, enthusiasm, and emotional equanimity. The most common way of encountering Sha Qi usually comes from the external of the house called “Poison Arrow”. They can be manmade or natural, any form of sharp angles pointing toward the house or inside the house is considered as one. (Buildings corners, telephone/utility poles.)

Therefore, the objective of using Feng Shui to diagnose a situation is not only to encourage good vibes but also to identify the presence of Sha Qi and then consider ways to transform it to the more desirable and beneficial life-giving Sheng Qi.

Si Qi (Dead Qi) – When something or places that are dirty, dark and depleting the lack of energy is cluttered, emitting a sense of stagnant and depression, we called these vibes “Si Qi’ (Dead Energy). It is very common to find such scenarios in unattended buildings, junkyards and piles of garbage.

If this is what is happening in your home, declutter to mitigate such energy. According to Feng Shui, you can rectify by using lamps to brighten up an area, fountains to counter stagnant energy, mirrors to create the illusion of a bigger space, painting and plants for good vibes. All these simple enhancements can vastly change the overall energy and provide a soft undulating motion of Qi.

Understanding the art of Feng Shui is a very complex task, the information taught by different masters varies from different schools but one thing for certain in common is that the main purpose is to increase the good Qi and ward off the bad, bringing the Yin (passive) and Yang (active) energies into balance and harmony with our environment.

When Was Astrology Created 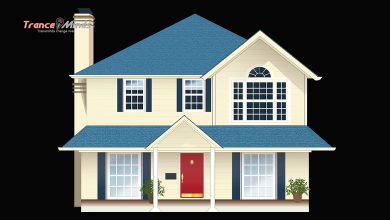 Keep these things at home to invite money and prosperity 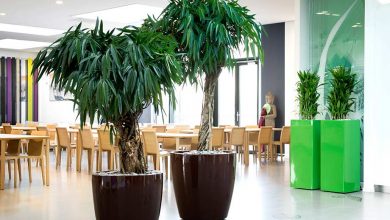 Why Fake Plants And Flowers Are Forbidden In Feng Shui 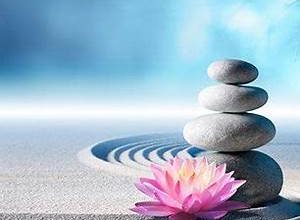 The Role Of Feng Shui In Meditation 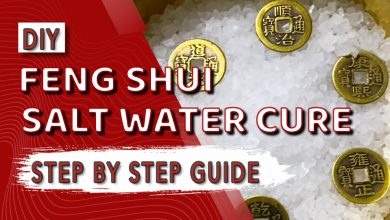