We all know the maxim that “ religion, football, and politics are not discussed ”. However, all three themes are part of a large portion of our individual and collective lives. Religion is, in many ways, one of the most influential aspects in an individual’s life and, when it comes to the power of action of its faithful, in collective life. Although the three subjects are of great interest to all of us, in this text, we will dedicate ourselves to defining what religion is.

How to define religion?

In so many ways, the boundaries of our coexistence in society are defined based on our family coexistence and, later, with our closest community. In this way, certain features of our community are internalized in our consciousness, so that we become able to act in our environment. This means that we learn to understand our reality and make sense of our actions so that the others with whom we communicate understand us. One of the forms we use for this is symbols, which can be defined by our beliefs or already have a meaning built more broadly in our society.

But how does this affect our search for the definition of religion? To define what a religion is, we first need to understand that we cannot start from individual, predefined and biased notions about how a group’s belief is constructed. Therefore, we cannot take the characteristics of Christianity, for example, as a point of comparison as to what is or is not a religion.

What is not religion?

Nor should we point out that religion is always founded on a world creation myth. Although several were concerned with building this justification, not all of them are interested in this aspect.

Finally, we cannot define a religion pointing to the search for the supernatural (gods, spirits, ghosts, demons, etc.) as one of the key characteristics. There are religions that are based on the search for harmony with the world and immediate coexistence and that are not interested in understanding what is beyond our sense

All these points are raised by Anthony Giddens *, a British sociologist, in his brief definition of what should not be understood as a key feature in defining what religion is. However, his explanation is also concerned with bringing together the most widely accepted forms of definition.

Religions have certain points in common. The first is that, as far as is known, all religions have a set of symbols that refer to or are targets of reverence and/or respect. These symbols are linked to rituals or ceremonies, in which the community of believers actively participates. This means that, in every religion, there are objects or symbolic ideas that represent something to be revered and admired. In Buddhism, for example, the image of the Buddha, although he is not seen as a deity, is the object of reverence and admiration.

As for rituals, they can be diverse and varied, each having a specific meaning. Prayers, songs, abstinence from any kind of food, or fasting, for example, are rituals that carry meaning linked to the group’s religious beliefs. These rituals are part of the religious identity and the construction of the religiosity of the faithful.

For sociology, the social character of these rituals is one of the most interesting aspects. The communities that form around religions vary in a number of ways. In more traditional communities, religion becomes the basis for a large number of social manifestations. Art, music, literature, among others, are delimited by the religious tradition in the communities most closely connected to it. From this, we take a perspective on the size of the influence religions have on the lives of their believers. Therefore, we must be careful when working with definitions of religion, given that we cannot be biased if our goal is to really understand this or any other aspect of our society as diverse as it is. 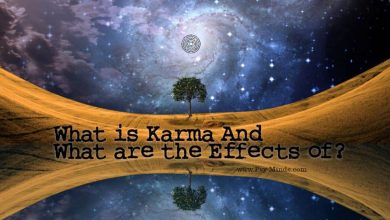 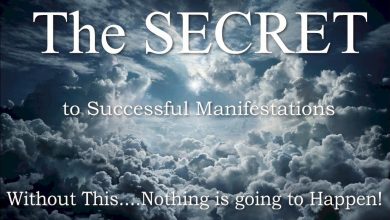 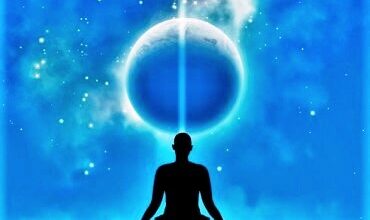 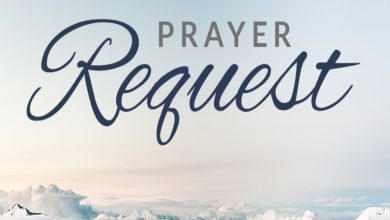 How Prayer Works In Different Religions