At this point in the game, we all know more or less the fame that meditation and mindfulness have acquired in recent years. And not only that, but we know that these practices do indeed have a number of science-backed benefits that can make a significant difference to our health and well-being. However, not all that glitters is gold, or at least that is what Jared Lindahl and Willoughby Britton claim.

Last year, Lindahl – visiting professor of religion at Brown University – and Britton – psychologist and associate professor of psychiatry also at Brown – conducted a qualitative study on the possible side effects of meditation. And, according to them, some people suffer certain negative effects when doing meditation and it is necessary to talk about them as well as the positive ones.

The positive side and benefits of meditation

Proponents of meditation claim that there are many more benefits, but those confirmed by science are not so many. In any case, they are interesting and we must take them into account.

For starters, it reduces anxiety and stress levels in those who practice it. In addition to this, it seems to help improve mental health in people with cancer and patients with other chronic diseases.

Another of its advantages is that it seems to reduce the anxiety and depression response in people who have suffered from some type of cancer. But not only that, but in athletes it can also have advantages, helping them feel motivated to train more regularly and find greater satisfaction in their training and achievements.

Regardless of the fact that not all the benefits that some attribute to it are confirmed by science, the reality is that those that are are interesting and can be an incentive to start doing some type of meditation. However, what if not all are advantages? Does it have any kind of side effect? And, if so, what are they?

The possible side effects of meditation

Some people may have latent disorders such as depression or anxiety and these may never manifest themselves or something happens that triggers them and they begin to show their symptoms. According to some experts, meditation or mindfulness could not cause depression or anxiety, but it could cause these disorders – to be latent – to end up manifesting.

Jared Lindahl and Willoughby Britton had seen some of these side effects and decided to conduct a study together. To do this, they interviewed 60 Buddhist meditation practitioners ranging from novices to meditation teachers. One of the conditions for entering the investigation was that they had not had signs of any disorder before starting meditation.

Some of the side effects that the research participants had suffered were anxiety, fear, insomnia, nausea, irritability, etc.

During this investigation they found up to 59 different unwanted or unexpected experiences that the practitioners of meditation had suffered, among these experiences were anxiety, feelings of fear, insomnia, hypersensitivity to light or sound, nausea, distortion of the sense of time, irritability, hallucinations, etc.

The authors divided these 59 experiences into seven different groups, based on their manifestation: cognitive, perceptual, affective, somatic, conative, social, and sense of identity. Each of these categories had been shown quite consistently among the study participants.

This did not mean that those who experienced these sensations necessarily perceived them as something negative or bad and, furthermore, the sample they used for the research is very small and not representative, so it is difficult to extrapolate results to the general population.

In general, it does not seem necessary to raise the alarm, but if there are side or harmful effects associated with the practice of meditation, they should be taken into account to continue investigating them and to be able to offer the appropriate information for each case. In addition, when we start in meditation it is necessary to know that this can happen to us, to be prepared and be able to ask for help or guidance if we are experiencing any of these effects.

Meditation can also have some complex health benefits.

The idea of self-improvement that we get mainly in youth. 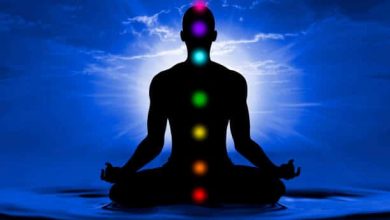 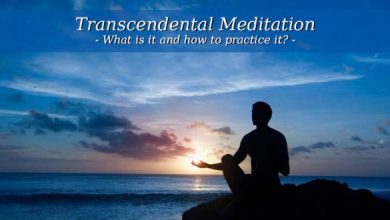 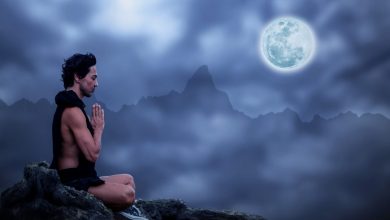 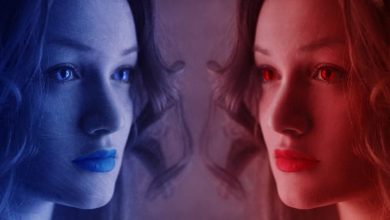 Face My Shadow Self Through Meditation