The story of Ana, fictitious name, is the story of one of the many people served by Gaztaroa Sartu, one of the entities that have received funding from Fire Banca Etica.

Ana, a 56-year-old woman, was referred to the entity by the social worker more than 4 years ago. Gazzara Sartu is dedicated to working in the fight against marginalization and social exclusion, facilitating the social incorporation of people.

First steps
Ana had already had the first contact with social services in the nineties, but there was no relationship until 2015. A graduate and graduate with several degrees, she was working when the first outbreak of her mental health illness occurred.

His family life, with his partner and son, was cut short as a result of the outbreak, leaving the minor in the custody of the father. Finally, he is voluntarily admitted, initiating continued psychiatric treatment. From there, the social worker from Gaztaroa Sartu manages to resume the relationship with Ana and enter her home.

She manages to get him to resume his relationship with the family and begins a job in order to achieve different goals, both social and economic. The actions during this time were fundamentally in the areas of health and the personal.

When starting the program, Ana is in a depressive phase. His psychiatric health produces many limitations. The work done by the professional was aimed at supporting and empowering her. He does therapy until 2016 where he enters a stable phase and learns to manage the disease. The objective at this time is the search for leisure and free time activities based on their personal concerns. He is recognized as having a disability of 25% so he has to see how it will influence him in the workplace, but he begins his search for professional possibilities at the same time that he is receiving training and volunteering.

Achieving goals
As it looks better, it participates in more activities and proposals. She collaborates with the entity by giving some workshops, which helps her feel useful and recognized, increasing her self-esteem. This voluntary collaboration has continuity and is contracted for a few hours a week. In 2018 the case was closed as the objectives had been achieved.

Gazzara, fighting against social exclusion
Gazzara is an entity whose vision of social reincorporation involves a change that involves both the marginalized person and the group of people who have been left out. Giving great importance to two axes: personal autonomy and social participation.

Keys to the success of the programs
Its keys to success are based on the fact that all the actions that are carried out go through the will of the person. Sometimes they are reluctant, but there is the work of the social educator, who encourages, puts on the table advantages and disadvantages, does physical accompaniment, and works from the educational point of view, the acquisition of personal skills.

The reference social educator, with the accompaniment methodology, is present at all times when the person needs it. All with the aim of facilitating the social incorporation of people, promoting the necessary changes both in the people who demand it and in society, to build inclusive communities.

You can always overcome a situation and change

We have brought American thinkers and gurus. 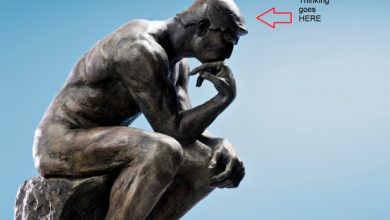 Don’t Wait For Opportunities, You Create Them 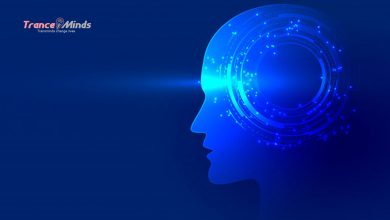 We have brought American thinkers and gurus. 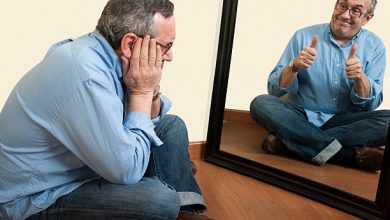 Am I A Pessimist Or An Optimist 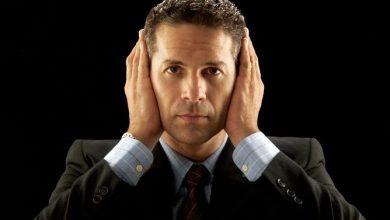