According to feng shui, following the 8 tips below will cut the income barrier very quickly. For those who have low income, it is increased.

First of all, you have to understand what money is according to feng shui. Money is what we know, such as currency notes and coins. According to feng shui, Indian and Western, currency notes or coins are a symbol of a kind of vitality. This life force cannot be seen with the naked eye. But its effect is understandable. There is another type of life force comparable to money, which is lust.

Follow the tips below to attract the vitality of money:

(1) Constantly think that the life force behind money, which according to feng shui is called ‘chi’ power, you want to get to you. Hang Chinese coins in the house as a symbol for this. Keep a picture or model of Dragon Turtle, Laughing Buddha, Chinese Wealth Ship in the house. Arrange for a money plant, or arrange 5 Chinese bamboo bushes in the southeast corner. If you keep it this way, the vitality of money will continue to affect your thoughts. This will open up the mainstream cycle and make the road to money much easier.

(3) The house should not be broken, stained or smelly. According to feng shui, these bring negative energy. This will prevent Chi from entering the house.

Read more: Don’t know birth information? Problems at work? The solution will be found in this totka (second episode)

(4) In order to attract money, a ‘money area’ has to be created in any room of the house like in the house of Thakur. According to feng shui, one of the five theories of wood is the cause of money. The place that will be ‘Money Area’ should be blue. The wooden symbol is blue. Some fancy designs made of wood can be kept there. Pictures of the blue sea or river can also be kept.

(5) Chinese coins, the symbol of money, can be kept in various ways. Especially in the corner of the fire, many pictures of gold butts can be kept. Original notes and various types of coins should be kept in a glass jar to catch the eye. It can be placed in Money Area or Fire Corner.

(6) A good picture of many fish can be hung. An aquarium can also be placed in the corner of the house. According to feng shui, fish draws tremendous ‘chi’ energy.

(6) Crystals are readily available and cheap. Buy crystals and paint them in different colors in five containers and leave them in the ‘Money Area’. The power of the crystals retains the ‘chi’ energy.

(8) A model of a ‘water fountain’ should be purchased and placed on the side of the house which according to feng shui refers to hydrology.

Keep these things at home to invite money and prosperity 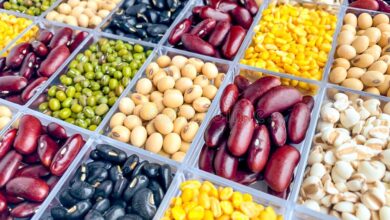 5 Colored Beans In Feng Shui To Boost Your Luck And Fertility. 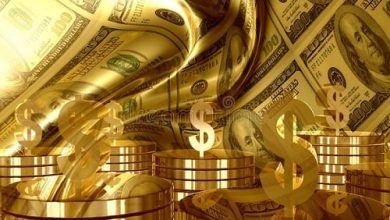 Bad Feng Shui Habits That Cause You Financial Loss 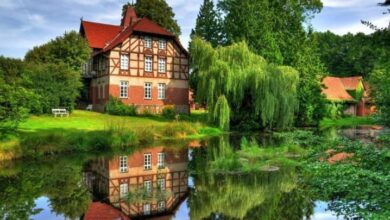 Reasons Why Feng Shui Is NOT Working For You